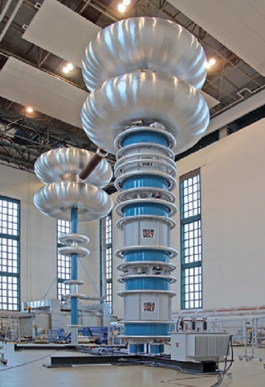 The test systems enable testing according to IEC standards, other international standards and customer’s specifications

The system is supplied with the feeding power from the power network via a switching cubicle (1) [see fig. 3], a voltage regula- tor (2) and an exciter transformer (3). The exciter transformer is equipped with taps for an ideal adaptation of the output voltage. In case of tank-type reactors the exciter transformer is built into the tank of the HV reactor. The HV reactor (4) varies its inductance by a magnetic core that can be adjusted to a precise distance. The moveable part of the core is driven by a frequency-controlled motor. The test object (16) is connected via a HV filter. The filter con- sisting of a blocking impedance (5) and a HV capacitor (6) has several functions: It reduces the conductor-connected HF noise for PD measurement, protects the HV reactor in case of a break- down and acts as a basic load which guarantees resonance if no test object is connected. The capacitor (6) is the divider for vol- tage measurement (13) and the coupling capacitor for PD mea- surement (14). For very precise voltage or tan delta measurement (15) a compressed-gas standard capacitor (7) can be added.

For generator and motor testing

The connection of a HV reactor to a capacitive test object forms an oscillating circuit with the natural resonance frequency f0. By a variable inductance this frequency f0 can be tuned to that of the power supply (50/60 Hz). The capacitive test power S ex- ceeds the feeding power P according to the quality factor Q of the test circuit.

The inductance of the HV reactor can be adjusted within a specific range L max to L min. For series resonance circuits the load capacitance is therefore in the corresponding load range Cmax, Cmin (typically 20:1). If the test system is equipped with a basic load capacitor C0 > Cmin the test system already operates with- out a connected test object. 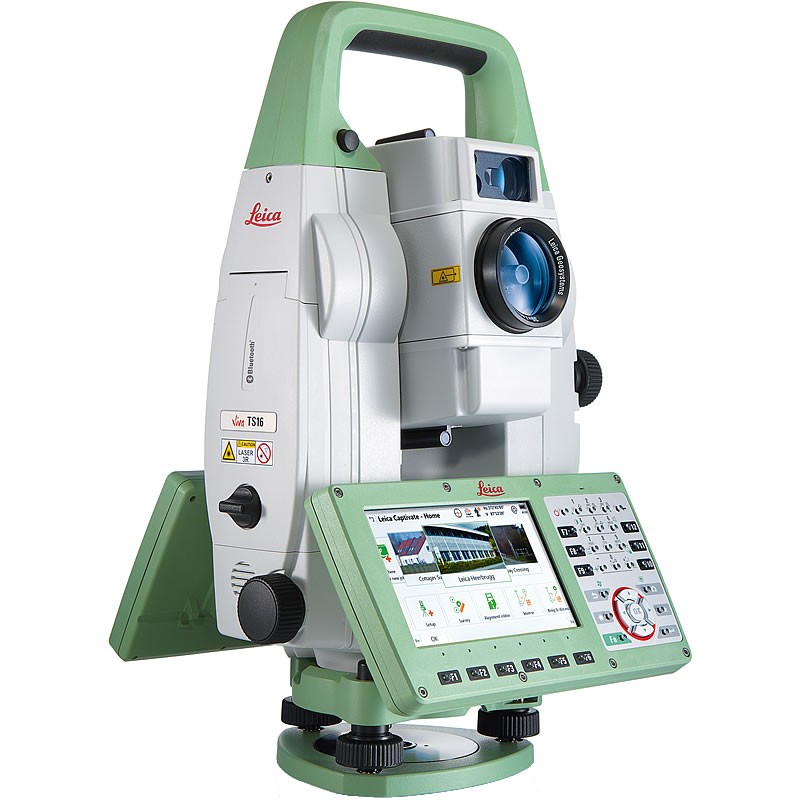 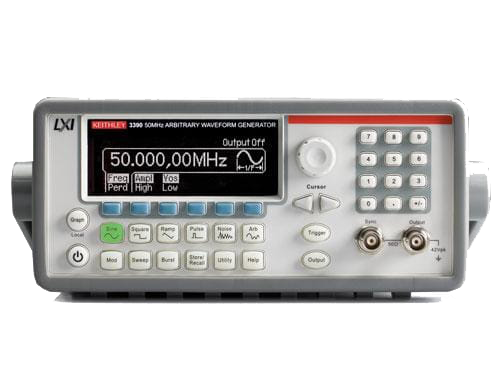 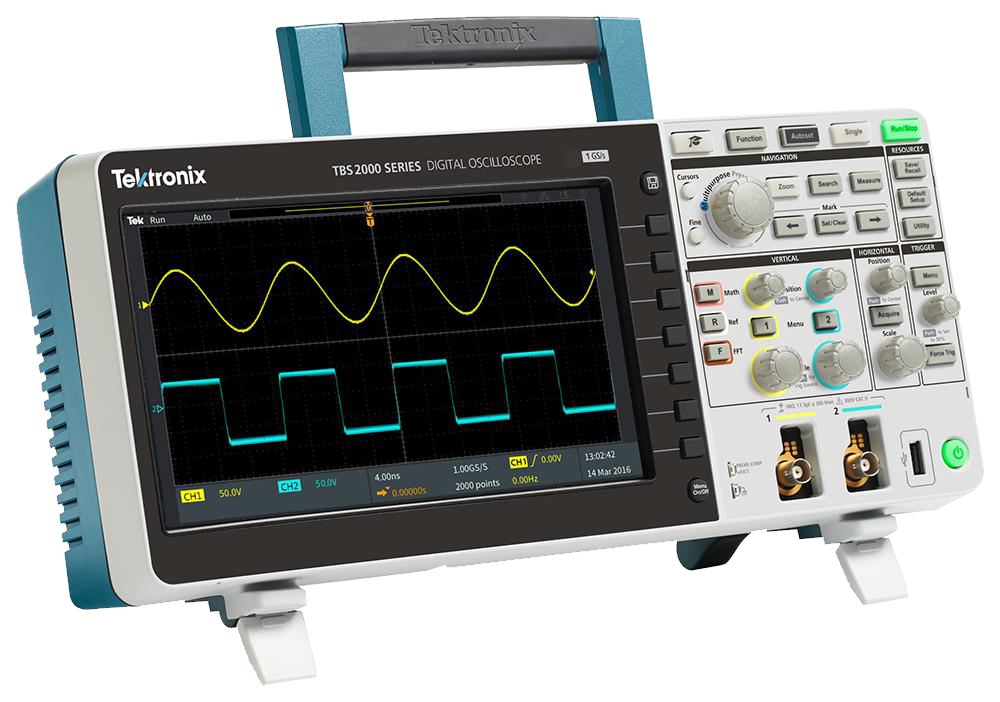 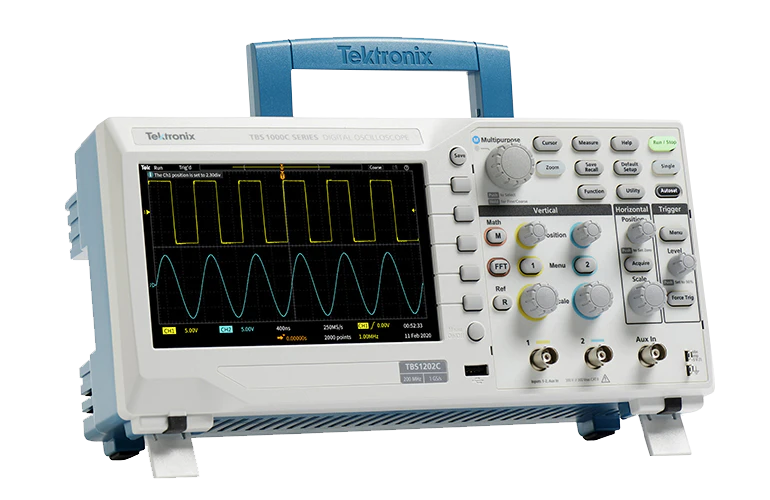 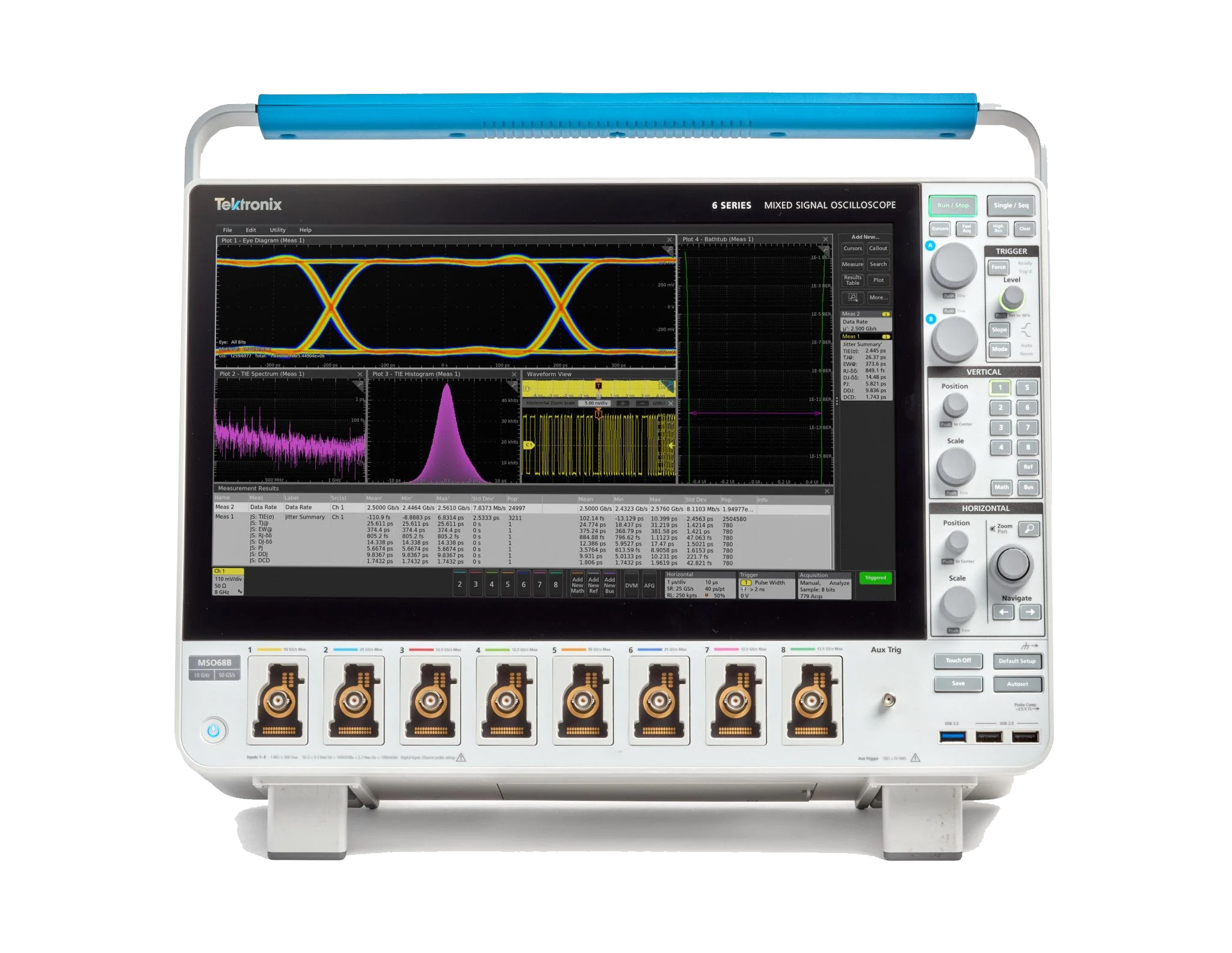 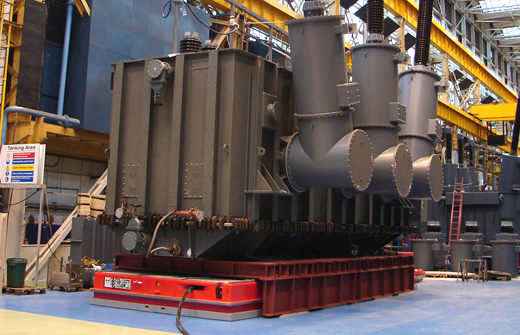